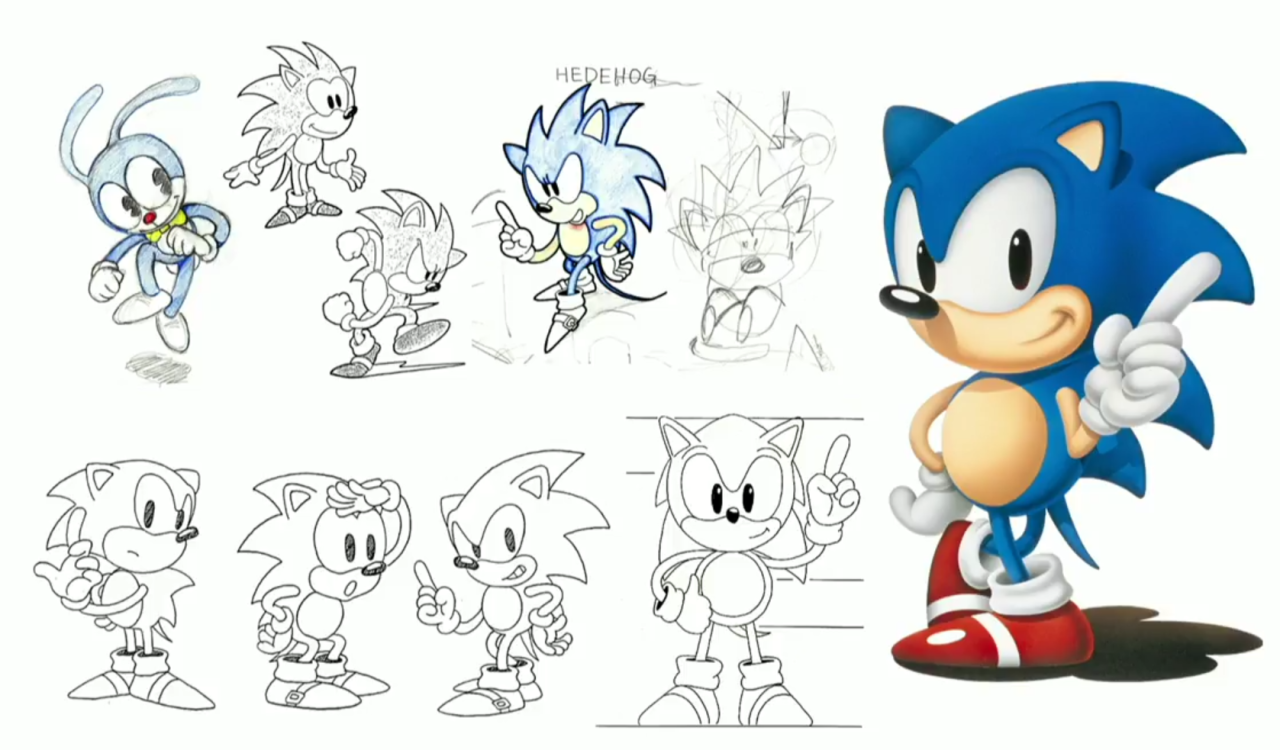 “Sonic” is the legendary franchise, created almost in a competition like a state between Sega of America and Japan, in search of the embodiment of ‘cool’.
The titular character embodies that idea, that desire of 90’s coolness and it captured the mind of a while generation. The series is getting a live action movie in 2019, however after seeing THIS

The internet went on an uproar. Just what happened to Sonic’s design? While we can’t provide an answer, we can reflect on the concept art and design evolution for the character. Let us celebrate Sonic, before the end of 2019 punctuates new dawn to the character, shall we? Click on an image to enlarge it.

A special thank you to SonicRetro for the images and information.

We came from “Cute and cool”, to “Way past Cool” to “Ironic Cool”…And we have finally arrived into the “So bad, it’s cool. Probably?” era of Sonic.
May Sega have mercy in all our immortal souls this November.