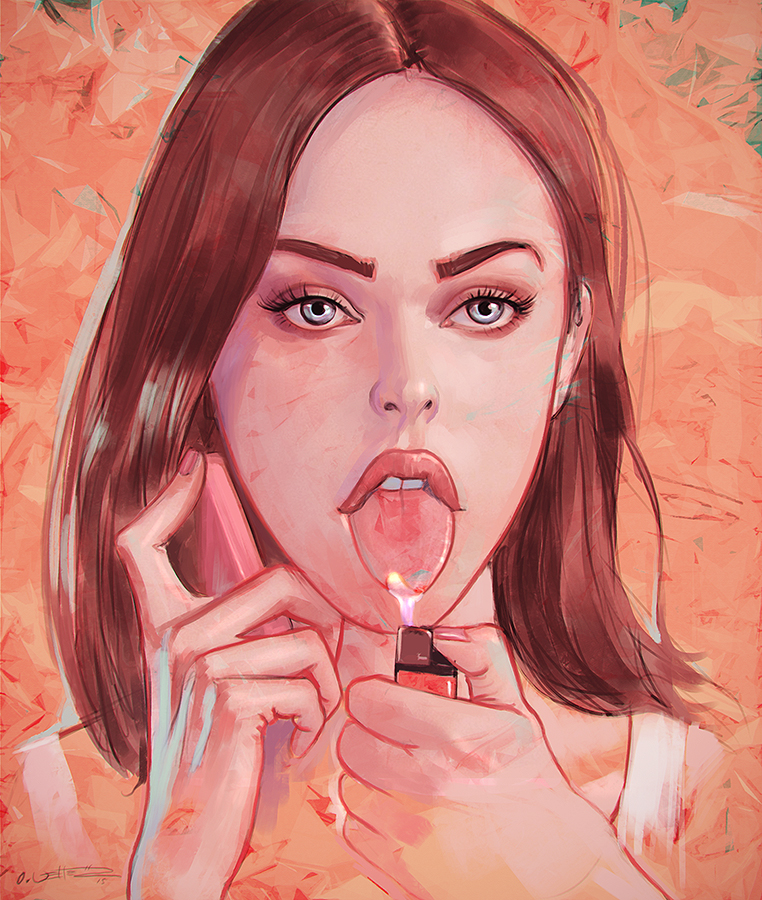 Facebook implemented working animated Gifs by the end of May 2015. Nearly 2 years after G+ and at least 7 years after tumblr.

Apple has introduced its own maps and direction service 7 years after google.

Tethering was also implemented with the iphone 5 when Android phones had it years before.

These tech examples showcase on a large scale why it is unimportant to be the first one to invent something. The bliss of being the first to introduce a new technology or feature is only about prestige.

There is no uproar on the internet community that facebook took 7 years to implement animated gifs, because – who cares? A minority.

Theoretically speaking these are unwritten principles on which our world and societies build upon. In the end no one will remember the first person who came up with this. With a little luck a history book will feature your name, but other than that it is only a shallow marketing argument.

An argument that is strong enough to hold others back.

When it comes to artists, creatives, the affinity to originality is so great, it literally holds the artist back.

I believe we can learn so much from technology, startups and business. It is a shame that many great and talented artist hide and rather sell their souls to corporations which keep them from doing their best work ever, just for the sake of having a regular income.

The nature of any success is for people to see what works and then work in the same direction. Nature does this too. Why on earth are there bugs that can take on the colors of their surroundings?
And why is this mechanism found on Chameleon and also squids? And can one sue the other because of copyright infringement?

I´m getting silly here, but artists are crazy sometimes, right?

You see, if something works, it will be adopted and refined by others. Trends happen to work in the same way. In the end no one asks who was first. It is just the mark of an era. What you do and what surrounds you is a unique set of parameters.

Only this way I am able to change them.

How To Inspire Action
Three Dungeon Ideas
To Top