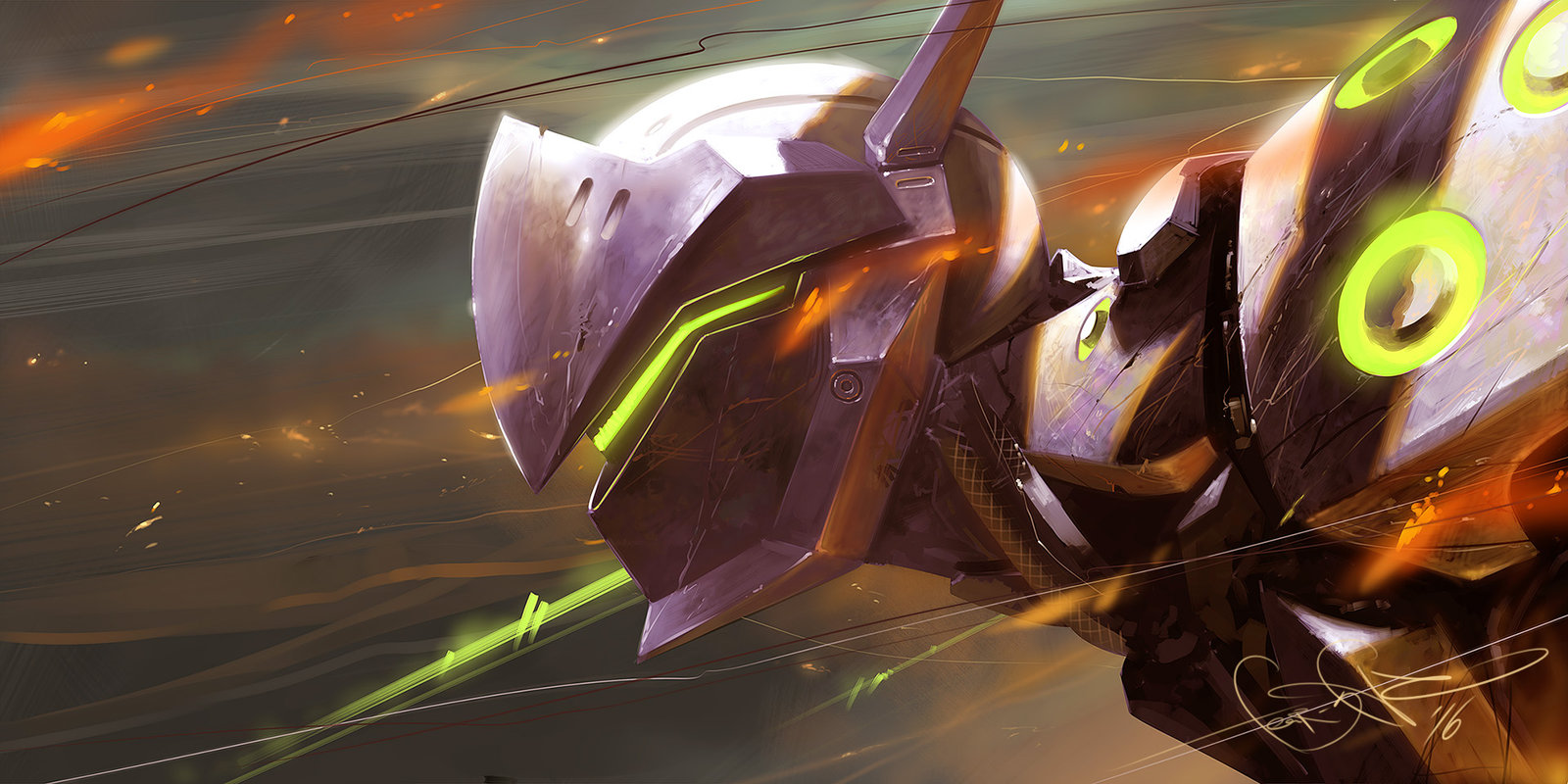 Believe the Hype! It’s almost here! Overwatch may or may not be a good game (this particular editor loved the Open Beta) but it’s undeniable that Overwatch character’s designs have turned some heads.
If you have missed the hype train, allow us refresh your memory with all the shorts revealed thus far:

Once you’re done viewing the above short films, check out our brand new fan art gallery from a worldwide roster of incredible artists who tried their hand at capturing the Overwatch cast of characters. We’ve included the names of each artist so find them, give them their props, and then play Overwatch – released Tuesday, May 24!