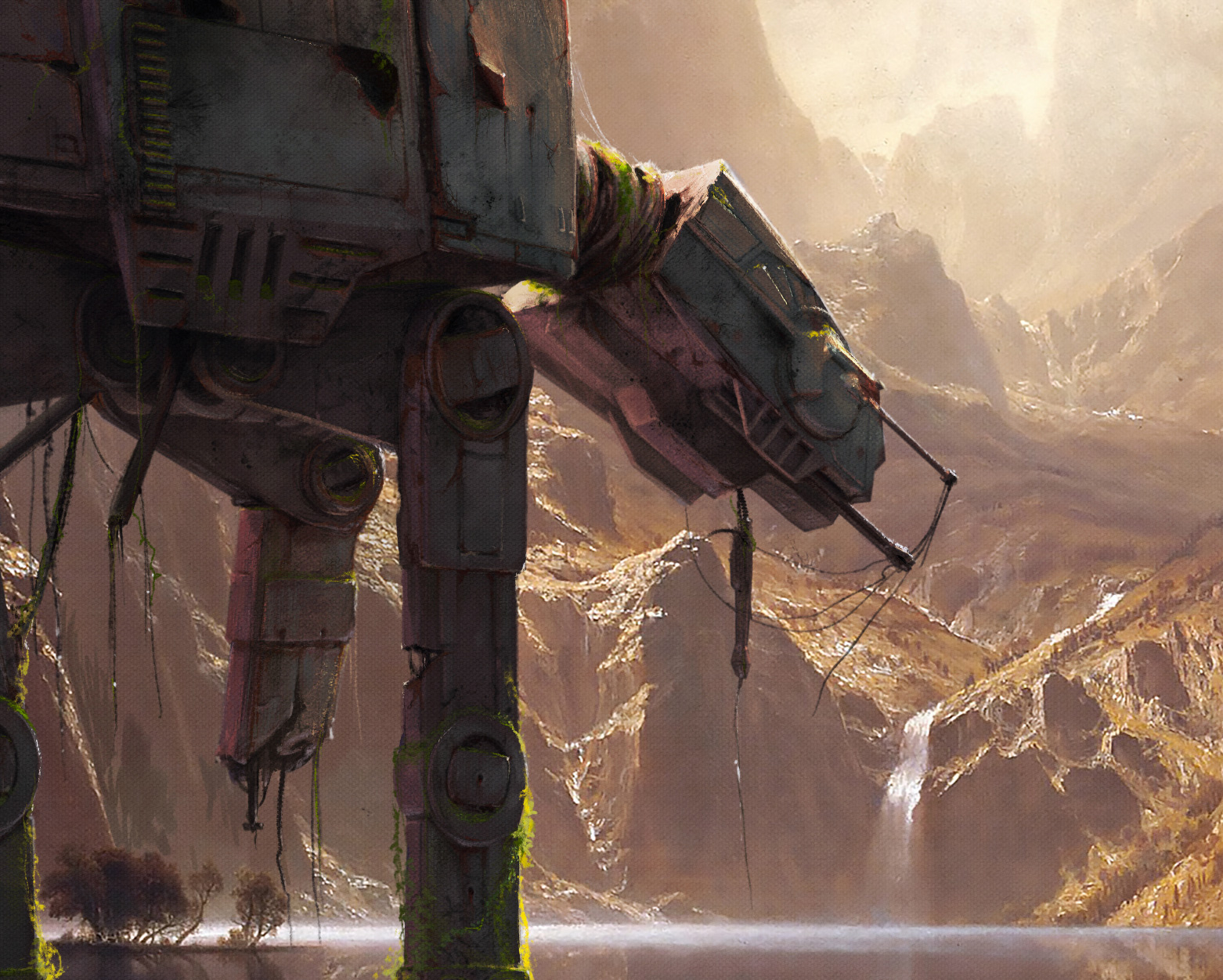 This one is a rather personal opinion about a company, their use of copyright and a connection that is not visible to most folks. I like to view the world with the 3rd alternative in mind – as Stephen Coveyputs it.

With a child it is inevitable that you consider to visit Disneyland at least once in their childhood. This was the case for us this year and what I have observed shocked me.

And when I read that DLP looses money every year since the gates opened back in 1992, I tend to think that would not have to be the case and the solution could be so simple.

The way Disney and Marvel treats copyright, does more harm to them then it will help.

A good example of this behaviour is shown here.

I get that “authorized” artists are pissed over the fact that “unauthorized” artists make money off of fanart, but treating your fans that way, (and that is what many of these artists are in the first place) makes no sense.
Because let´s face it, if your stuff is as popular as characters from the holy bible or a tarot deck, you have to understand that many people want to do their own version of it -and that is usually a great thing.

OK, there is a difference between satire, for example stuff that can be found on Teefury and a blatant copy. It is important to know that I speak about really creative, transformative fan art, work that is not just a different version of an existing character. The line is thin and it will be hard to judge whether a thing is original fanart or a blatant rip off.

How has that to do with Disneyland?

There might be other factors that slowly ruins the themepark, such as the immense costs of the “dreams” show that is hosted many days a year. But chasing independent artists who benefit from the popularity of the beloved characters is crippling budget on other ends too and in some way that affects the parks as well, here is why:

When you are in Disneyland you will find the architecture, amazing and all the attractions wonderful.

But what I have seen was architecture with empty buildings at least content-wise.
It is astonishing when you find out that 10 different shops are one-and-the-same. This pattern repeats itself over 20 shops all over the place and as a parent you can´t help yourself but to be disappointed.

So here´s the solution:

What if Disney, instead of sending out cease-and-desist letters, go to etsy (or NYCC), find the best selling fan-art makers and offer them the following:

Hey, we have seen you are doing great hand crafted …(insert accessory or fan art / poster print name)…!
We would like to order a bulk of 100 of these and pay 25% extra for it for your compensation. The only catch is that you would have to say that a limited batch of them is available at Disneyland exclusively on your shop description. Would you accept our order?

As an artist, would you accept this order?

Let´s break it down in a sentence: A huge company would approach (great) independent fan-artists, pay them to have both, the artist and the company become even more successful in the long run.

I bet any artist out there would cry for joy and being proud, shouting out the heck to make anyone aware of this. And in turn, would you enjoy to see a curated shop (or shops) with handmade fanart or creative mashups in a Disneyland themepark?

What the heck -yes! Anyone, and I mean especially recurring visitors would appreciate this over the monotone merchandise stuff you will find there. They even do their own mashup toys (mediocre compared to what other creators do) but at least they have the evidence that this is what people want:

And it could be that easy.
Exchange cheap replaceable items for limited amounts of really creative stuff or at least replace them in some stores. Or work together with independent artists to benefit both parties in an awesome, unparalleled way.

Another positive aspect of this would be that artists that are only copying characters would have a huge incentive to get more creative because let´s be honest; even fans see the difference between a simple copy and a creative tribute. And if beeing more creative with doing fanart would mean getting a badge of honor, this would change the whole game and the rip-off problems would slowly solve itself for the most part.

And here is another idea:

When you see what Sideshow collectibles is showing at SDCC every year, you wish that would be available in DLP or a shop near a themepark. And since Marvel is owned by Disney this idea is not even far off…

You might argue that many of the visitors do not have the cash to buy something like this.
But here is what I have seen: a person buying 3 bags full(!) of merchandise and in the middle of the transaction the register showed a number of 1.700.00 Euros, and that person was not even done!

So, after that is from the table, don´t tell me visitors have no money for that.

I know I will not reach many people with this way of thinking. But my hope is that someday, a struggling park manager opens a search engine looking up ideas and will find this easy way. (You can thank me later:)

He or she would need to stand up against all odds and it might require more than a bit stamina and the guts to pull something like this through. But the rewards would be awesome for both, independent creators and corporations. It would be a perfect example of an applied third alternative.

In a better world, corporations start to benefit artists, inspires them to get better instead of crippling them.

This is because artists will never stop doing what they love and they do it anyways.
It is just the verification, the recognition, the incentive from the right direction that would make good artists want to become great and great artists to get even better.