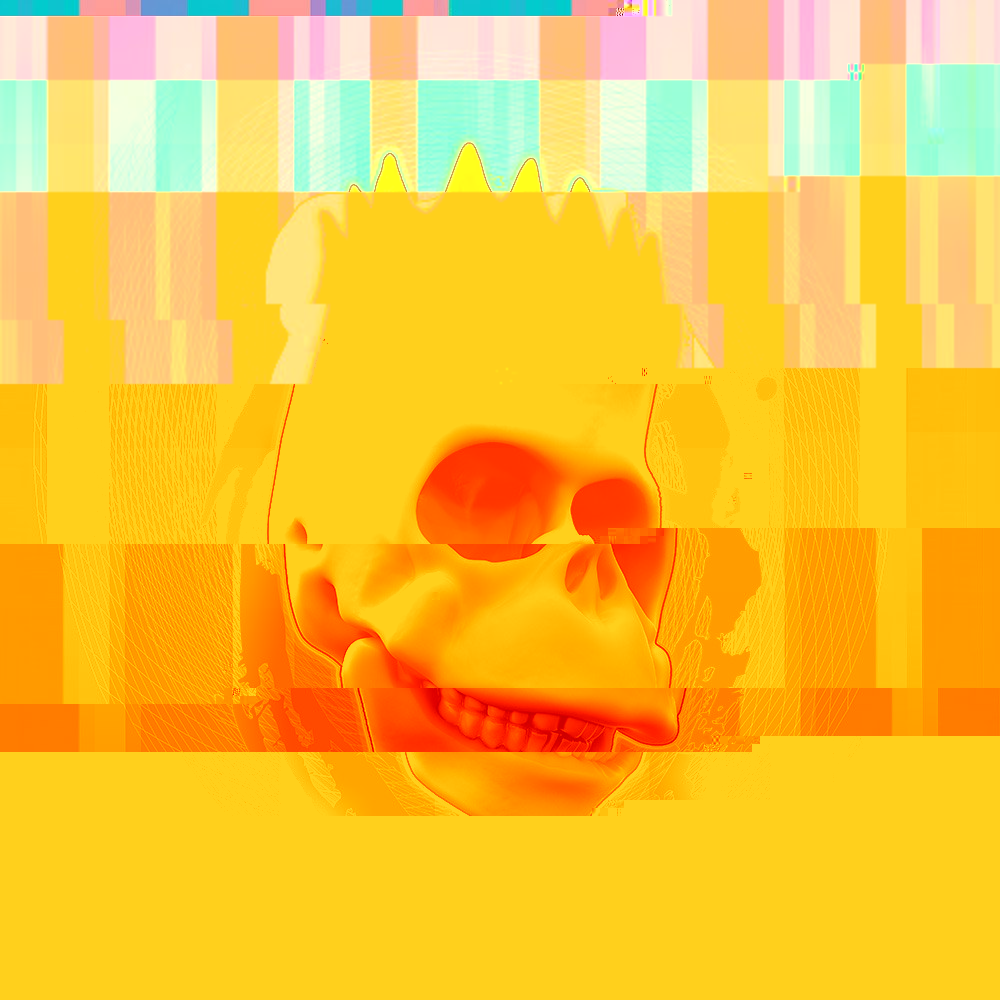 This issue happens rarely but if it happens it is a major pain.I had experienced this problem a few weeks ago. Unfortunately on a big file for a commission. In the worst case I´d have to work from a previous version. But some newer detail work would have gone astray. Just a few hours but what is gone is gone.

I want to point out what the problem caused in my case and then how I resolved the issue. There is also a list of tools that can help you along the way.

First I thought a hardware defect on the disk would have caused the trouble. Chkdsk and hdd-tool did show nothing. Later I guessed a virus or malware would be responsible. A complete scan even with Malwarebytes was not successful. What I remember was that I had a problematic installation issue with a third-party Photoshop Panel. That panel would not install correctly. I decided to completely wipe PS and used the Adobe CC Cleaner tool for a clean reinstall. Photoshop worked fine after that.

And then another file was corrupted.

A few days earlier: I found that Photoshop had issues by saving for web mode. Sometimes it would not let me “save-as” where as “CMD-S” did work, pretty weird. For the save- issue I found a workaround by using the image processor in Photoshop. Like Mark Molnar explained in his blog here.

So I had two issues: 2 corrupted PSD- files and Photoshop that freezes when trying to save for web or save-as. Later I found that the “publish on behance” tab in the lower left corner leds to an instant Photoshop freeze.
What was the underlying problem? No hardware defect, no malware. First shout is against Photoshop -but the truth lies somewhere else. I stumbled about this article on the Photoshop forum. Since I also had Comodo as antivirus program installed.
The antivirus tool has reasonable rights on the operation system. It was clear that the firewall or realtime scan detected Photoshops behaviour as suspicious. Uninstalling Comodo helped.
So there were still the corrupted files. Following you find what I did:
Luckily I had a bunch of tools installed that can open PSD files.
Since the file was around 1,5 GB big and had around 80+ layers it was trouble.

What did not work was Corel Painter X3 and GiMP and Manga Studio. What worked was Krita. The defect layer was full of scanline glitches and all adjustment layers were just empty layers. Smartobjects were reduced to raster. But at least I was able to build the composition back up from the ground in combination with previous versions of the image.

Conclusion:
Finding out what caused the issue in the first place, is more important than having a”repair tool”. A good backup plan can help with that too.

There are for sure tools that will help you to recover psd files, but most want to see cash before you can see if it even works.

From my own research, you find some free alternatives listed below:

Krita – My nr. one go to, the quality stays the same and it can handle huge psd files as also many layers.
Telegraphics – An online platform/app that lets you upload your corrupted file to get it back as single png´s? Not very handy and it is limited by 200mb file size.
PSD repair tool – havn´t had the chance to test it, but it doesn´t cost anything and in an emergency you have to try everything – let me know if it worked for you.
Ipad Apps such as procreate or pixelmator – Can work if the file is not too big and if it has not too many layers
Gimp is always a nice try because it is free
Blender – It is actually 3d, but can handle psd files on Windows up to version 2.57 on OSX and Linux also in newer versions.
Fireworks – Actually used for flash graphics, it can open and save PSD-files, a testversion will be sufficient for a one- time repair
And another PSD.repair tool – which is praised a lot in the PS community, havn´t tried it myself, but it is free to try, so why not?

How are your experiences? Did you have another recommendation?

The Art of Monster Hunter – Favorite Picks & Concept Art
The Art Of Security: Sirens, Box of Pandora and Trojan Horse
To Top