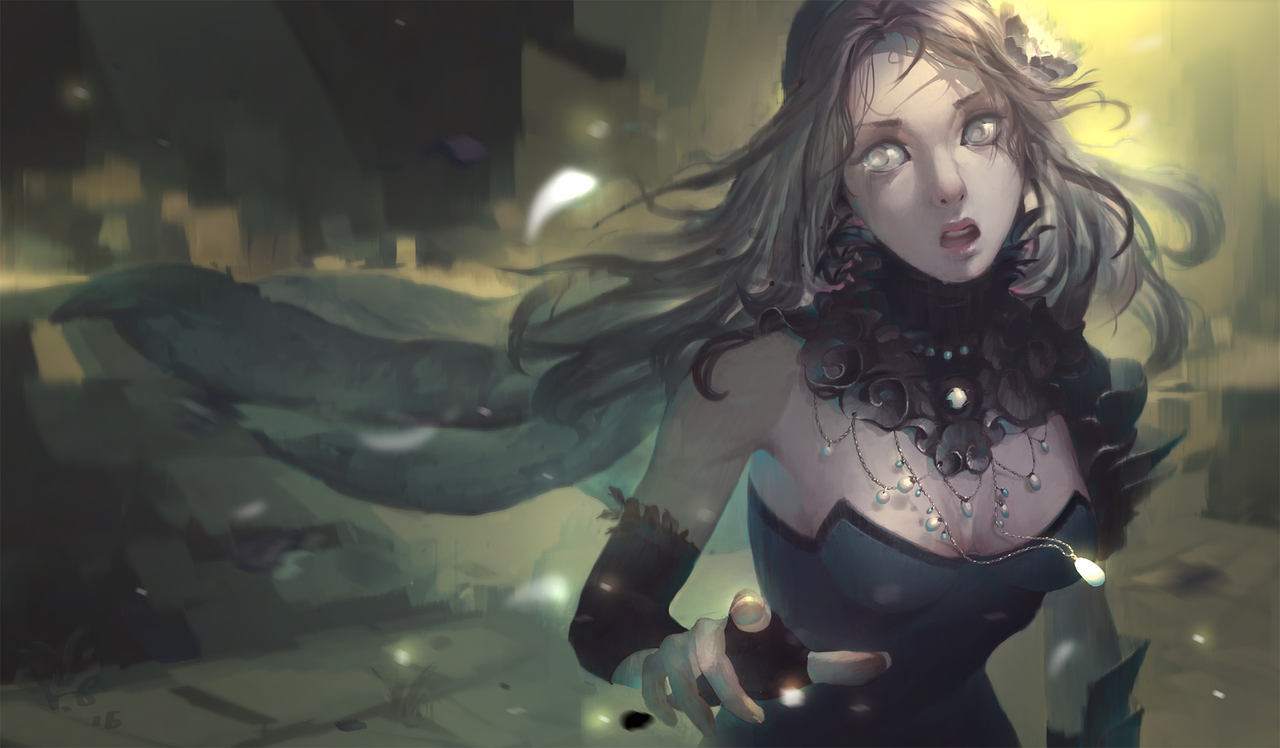 In a recent post, we showcased just how awesome the new Fantasy Flight Games take is on the old Legend of Five Rings game. Leading the charge, Le Vuong, an old friend here on Artlords. Full disclosure, we were caught entirely by surprise when we saw his new Legend of Five Rings artwork. It was a HUGE hit over L5R fans and our first blog post covering it received a great response!

It came as a shock to me because well, as you are going to find out when you scroll down, Le Vuong’s Fantastical Art is expressive. His illustrations make it easy to picture the world, characters, and environments being portrayed in the games he’s worked on. That said, we’re incredible excited that his massive talent is finally being recognized around the RPG and Tabletop game world!

We present to you – Le Vuong’s Fantastical Art. Let’s all support Vuong together!

And one the ways you can support him is by using Live Screens and collecting his themes for your Iphone.

It’s in the eyes

The facial expressions, in particular how Vuong’s render the eyes make these characters personalities or their general mood as part of the composition. These were essential to make the Legend of Five Rings illustrations work.

The sense of wonder, of distant yet living worlds, is also something in Vuong’s expertise.

You can support Le Vuong by downloading his themes from the Live Screens App.