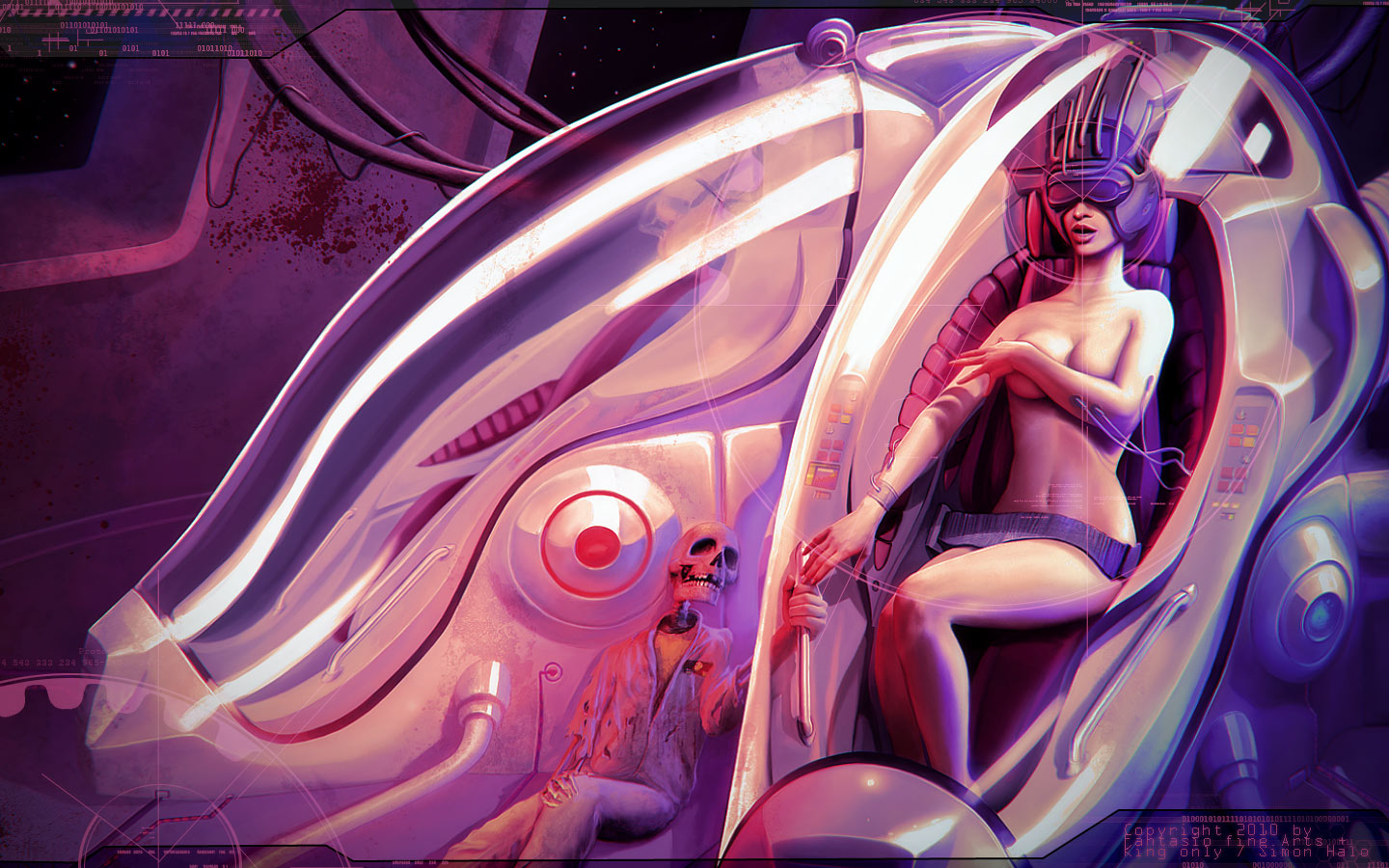 A few days ago I woke up and had a question from an interview roaming through my mind: “Isn´t the amount of ideas you have to develop on a daily basis exhausting?”
By the weekly amount of inquiries an illustrator has, it indeed feels like pulling rabbits out of the hat all the time. And apparently that is what an illustrator does, conceptual magic.

How is it possible to keep that pool of ideas so fresh and new?

The thing; is everyone recommends to carry a sketchbook around, do studies here and there and draw from life as much as you can. This is OK if you are student or if drawing from life makes you money as artist, (if not you should put that into question).

Sure thing is that it helps to train observation skills and such. And I agree, its better to draw from life than from a bad photograph.

But sketching down ideas just for the sake of having them pulled out, the moment they appeared, is not the best idea.

Here´s why:
If you were taught to draw on a daily basis for study, again,  this is OK, but don´t begin to manifest your ideas in a sketchbooks like a journal. You might think that, once the ideas are brought to paper, you can later go back to them and work them out, one by one, but you will not.
There are too much of them, and the ones that were initially brilliant ideas turn out to be just flat and unimaginative, depending on the mood you are when later reviewing the sketchbook.
Sure you can go through the sketchbook in a winged mood, but its not the same.
The reason is mostly because our subconsciousness thought we have pulled the idea out and thats it! Our mind forgets about the emotional connection we have about that particular idea, the moment we manifest them. If thats just a rough sketch, thats it. If you are later going to work that out (you can try that for yourself) you will most likely don´t find a reason why you had done this or that sketch.
The thing is, you will never put much energy into an old sketch, since the accompanied emotional connection, I call it emotional linkage, to it, is gone. Thats why I say inspiration is ephemeral.
There is no better treasure for great ideas than between the heart and the unconsciousness.
This way ideas can develop themselves and find their way onto the surface when their time is just right, be it an assignment or a personal project.
I grow most ideas out of personal projects and experiments. I have developed my very own way of breeding ideas. In fact, everyone has to develop their own way of breeding them.
Looking at other artists work is also a way of getting inspired, but inspiration does not last very long its very momentary and not adequate to fill the “idea-pool” with valuable material. Lets say, its OK to look at how other artists work out a solution to a problem, but don´t let your soul be burned by the searing touch of the influence. Here´s my take on the difference between inspiration and influence.
My method of breeding ideas looks like this: assigning myself to do personal projects, this gives a platform to let my imagination run wild. But there is a flood of ideas hitting that theme that I do not manifest in sketches or pieces at all. I do keep these ideas in the back of my mind and try to combine them with some older, still present ideas that I have in mind.
Only the strongest ones survive, if they are still there after some days or weeks, they are good enough to be manifested in one or the other way. The medium is secondary. This way unconsciously and persistently new ideas were generated. This process does also train the “initial-conception-ability” that allows to bring ideas on the table upon request.