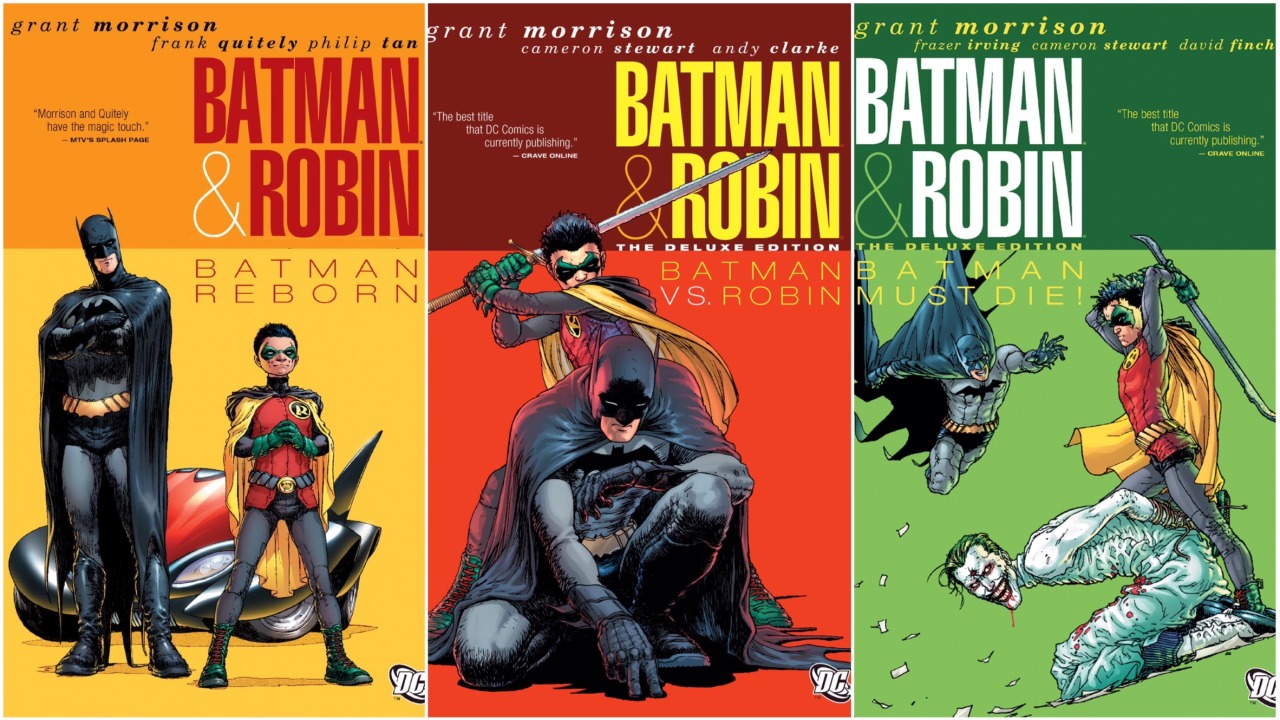 The Art of “Batman Incorporated”

Imagine that every Batman story is canon. Every story matters for it as a character; If someone wrote something about Batman, it all connects in a narrative that exists precisely and concisely – But only on your mind.
This effort of making things that shouldn’t fit, work and by themselves make the main body of worker greater is what we call Hypercrisis.
For some, it’s just a fan theory to explain how the cosmology and continuity of the DC Comics universe work.
For others, it’s an expression to describe Grant Morrison’s body of work and how he uses reality and metafiction to tie all his work into one coherent piece.
However, through own Grant Morrison intent, we can propose that the Hypercrisis is a way of reading, and it’s not just Grant’s own work.

And the key to push that idea forward is Batman Incorporated.
Before we delve into what is expected from Artlords, the art from several world-class artists for Batman Incorporated, it is important to note that all this art is created to represent the Essential Batman.
A Batman that unites all Batmen in your head.
All Batmen of fiction can steam from Morrison’s take from the character and change into Frank Miller’s bloodthirsty vigilante to the goofy almost a parody pop culture icon Batman tv show circa ’66.

You are the true arbiter of what is canon.
Make them all. Even if the character is destroyed and rebuilt as a mere icon, that ghost of a character is what makes Super Heroes so interesting.

Embrace the mania that is Batman.

“Actually, it’s as if [Superman is] more real than we are. We writers come and go, generations of artists leave their interpretations, and yet something persists, something that is always Superman.”
― Grant Morrison, Supergods: What Masked Vigilantes, Miraculous Mutants, and a Sun God from Smallville Can Teach Us About Being Human

Notice that all these artists follow DC’s in-house style, but with an edge of their own.
Their Batman is dark, muscular, mysterious, powerful yet the world is colorful, weird, strange.
It’s the connection of the current Batman with the crazier side of its own story.
Even in the aesthetics, the concept of a “Batman that transcends beyond their own stories right into the canon of your mind” is present in Batman Incorporated.

If you haven’t already, you can always get the full story right here, and start expanding that Batman that lives in the world of your mindscape.

The Art of “Batman Incorporated”