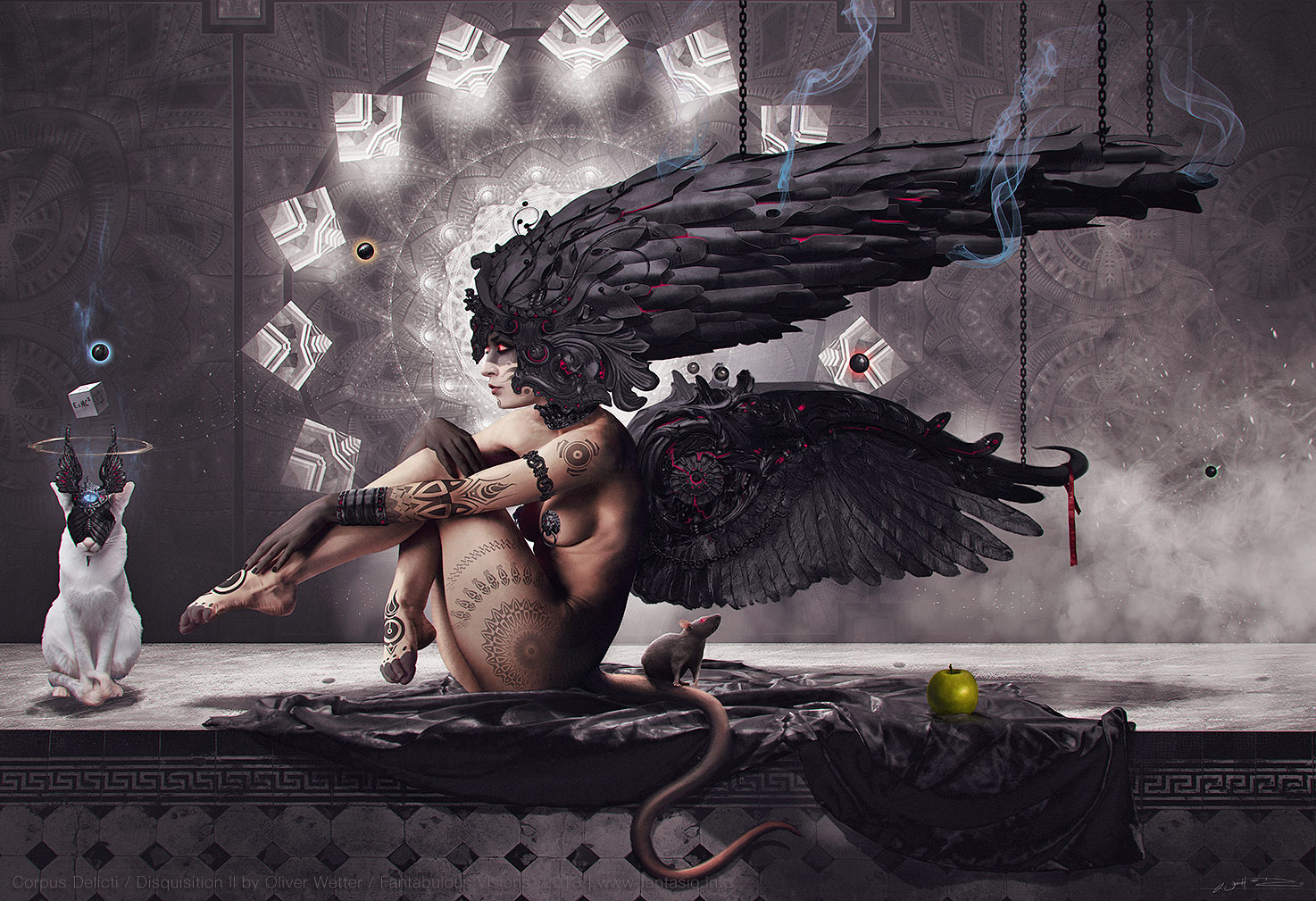 Hackpainting: Philosophy? Mindset Or A Way Of Life?

“The way to create something beautiful is often to make subtle tweaks to something that already exists, or to combine existing ideas in a slightly new way”
Paul Graham ( http://www.paulgraham.com/hp.html)

There is this TEDx talk, hat I watched the other day (shared by my friend Marius Budu), that really inspired me to sit down and write something about the topic myself. I´m not as cool as this kid, he actually narrates very much what  Seth Godin is preaching:

“The tragedy is that society (your school, your boss, your government, your family) keeps drumming the genius part out. The problem is that our culture has engaged in a Faustian bargain, in which we trade our genius and artistry for apparent stability.”

Our education system is seriously ill and this kid points out why.

But it is more to this topic than just school and how to learn to be happy, you can watch Bob Ross all over and ask yourself how the hell he did it.

Or you can ask yourself to get the best out of school, your job, etc. like this kid. The result will always be the same: if it is self-assigned you´ll have fun and learn more and thus be happier. The vast majority of people will not accept this and rather be exploited by our own society than to experience what life is all about. Just a hint: chasing money is not part of it.

Hacking, and I consciously rather use the term “Hackpainting”, is a way of life. My personal way of life.
Probably any artist out there is a hacker. Most probably don´t know it yet. The term hacker has been abused by the newspapers and media to go along with fear and science that comes close to black magic or esotheric.The general perception of what hacking is is surprisingly shallow, even Wikipedia doesn´t know more about it:

“Hacking may refer to:

The different meaning added to it occurs just a few years ago, the website lifehacker or Ikeahackers, promote it in their names and work towards making the name stand for it´s pure potential:

To point out a weakness in a system and find solutions for that particular problem.

The System can be everything, even our everyday lives. I have invented several things that just serve to make our personal lives easier and the joy of achieving something with little effort is something I´m really proud to teach and show to my daughter. Recycling old things plays a big role in lifehacking.

In art, there is something more difficult to point out the “hacking” part, but all the sudden, creating can be called making and that is what equals both, hacking and creating artistically. A painter or artist, if self-assigned does probably have problems that no one else can understand, but it is vital to go that deep and far to come up with ways to challenge the status quo.

Paul Graham brought it perfectly to the point in his essay,(excerpt):

“Because hackers are makers rather than scientists, the right place to look for metaphors is not in the sciences, but among other kinds of makers. What else can painting teach us about hacking?
One thing we can learn, or at least confirm, from the example of painting is how to learn to hack. You learn to paint mostly by doing it. Ditto for hacking. Most hackers don’t learn to hack by taking college courses in programming. They learn to hack by writing programs of their own at age thirteen. Even in college classes, you learn to hack mostly by hacking. [3]
Because painters leave a trail of work behind them, you can watch them learn by doing. If you look at the work of a painter in chronological order, you’ll find that each painting builds on things that have been learned in previous ones. When there’s something in a painting that works very well, you can usually find version 1 of it in a smaller form in some earlier painting.
I think most makers work this way. Writers and architects seem to as well. Maybe it would be good for hackers to act more like painters, and regularly start over from scratch, instead of continuing to work for years on one project, and trying to incorporate all their later ideas as revisions. ”

I find that particularly true when finishing the artwork at the top of this article, it was partially just combining several elements of my previous work, all worked over from scratch to define the same ideal with new learned elements. You can read more about the process on my behance which explains that what Paul Graham speaks of, in all it´s dirty detail.

It is all about learning and the fun associated with it. Learning without fun is just a big waste of time.

More information and links on this very topic:
http://hackaday.com/2013/10/28/hacking-and-philosophy-an-introduction/

Hackpainting: Philosophy? Mindset Or A Way Of Life?