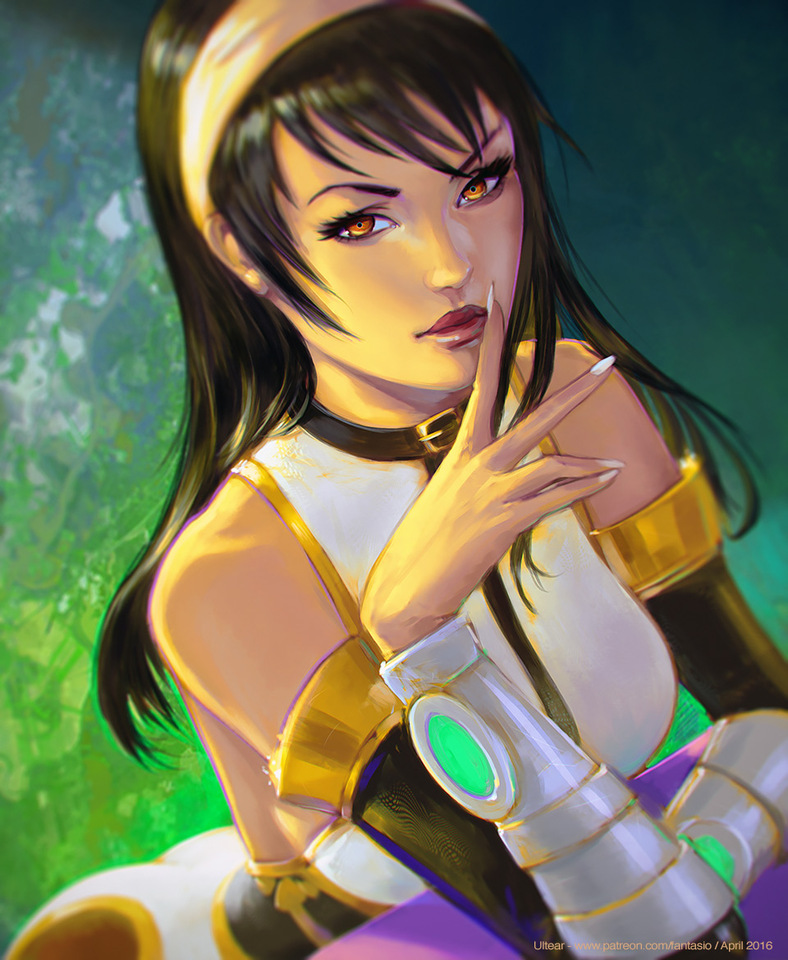 This might seem like an apple related post, but in fact it is not. The essence goes a bit deeper than a game review.
It´s an observation I made while playing some iPad games over the holidays. That rarely happens because usually it´s a waste of time for me.
For me a diverting game once in a while is OK though. Last Winter it was Monkey Island´s new edition I and II which I had played in a row, within some 25 hours.
This year I gave some games for Ipad a try and was surprised how addictive Natural Motion´s CSR-Racing app was. In fact it was so addictive that I spent around 14€ on it. A figure I don´t spend for games in one year.

What made that happen?

By a sober observation it is clear that the in-app purchase, the programming, the tactical timing of events and the superb gameplay made that happen.

And of course “Momentum”.

Actually if you spend around 90€ you can bypass the most waiting times and the time- consuming money-making process in CSR-Racing. OK, the money making process is part of the game, which is about driving 1/4-mile drag racing with cars like Audi R8 LMS Ultra etc. which is quite fun, but it takes a lot races to earn money, but you can´t earn gold in the same way, which is the currency that is needed to get the true goodies.

The similar experience can happen with Temple Run, another critically acclaimed game that has a successor in collaboration with Walt Disney and Pixar entitled Temple Run: Brave. Which is quite nice.

But what the heck has this all to do with Real-Life-In-App-Purchase, you might ask?

When experiencing that momentum in the first game it wasn´t the intention to bypass the hard work, but  first: the necessity because it was programmed that way, with the given points you can´t work unlimited time and second: great offers. Some offers seem too good to skip and so there goes the money…

OK, here comes the important part that I have learned from that case:

In life the same happens, every day we make decisions and get opportunities and how we decide is how well we do in the game that is called Real-Life. If we value things more, we realize them more, thus we gain more from something.

If you are persistant in achieving your goals and to boost your career you simply can´t allow yourself to overlook an opportunity, nor do you have a chance if you ignore what others do and say.

This is especially true if you are a freelancer!

So if you happen to get a chance to decide either for or against a workshop in that area of expertise or by that known artist, you should decide as if it would be an In-App-Purchase!

Because the money running down the drain for that seem to be enormous at the first sight, but when you think “App-Store”, you think that there is something in for you that bypasses other things that probably cost much more time to achieve and in that regard you save money in the long run.

If you would have all the money you can have in the world, you´ll probably not be the best artist in the world, because we all know that others decide who´s good and who´s bad, but you can save yourself a lot hassle and see more of the bright side of life.

OK, there is also the chance to do it all by going the hard way, let´s say, autodidactic, without peer-feedback and with a subjective-closed mind. The work is harder, it will take longer and in the end the chance is higher that you´ll leave the path. Because, a gameplay and graphic´s can be as great as possible, but are nothing without a “reward” and “level-up” from time to time, that is what makes life sweet.

In the end it´s your decision and your game…err life.