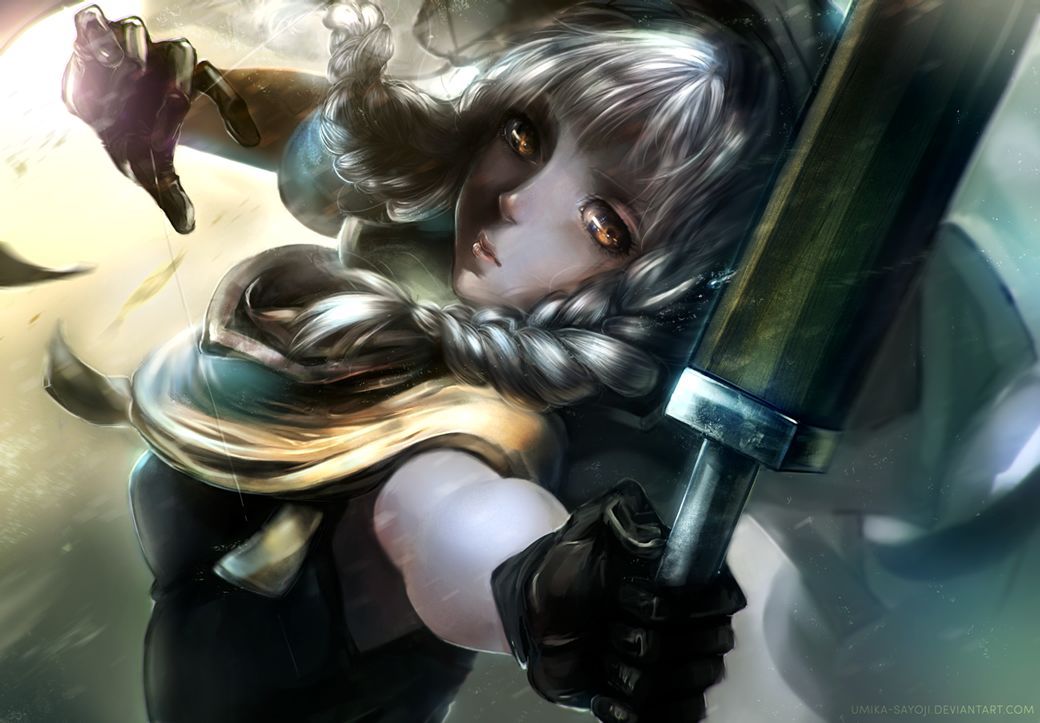 The Ranger is a character archetype popularized by Dungeons & Dragons and inspired by characters from the Lord of the Rings, in particular the character of Aragorn.
From a woodsman tracker who fought with twin swords, to a class that allowed dual wielding, some spellcasting and even an animal companion, the Ranger has undergone a significant evolution. Even now in the 5th edition of Dungeons & Dragons, this class is seeing revisions with at least three different official versions put out by Wizards of the Coast. However, the classic and iconic feel of a woodland fighter or a hunter is something many artists still capture. This gallery is to admire the Ranger archetype as well as to provide character portraits for RPG campaigns.