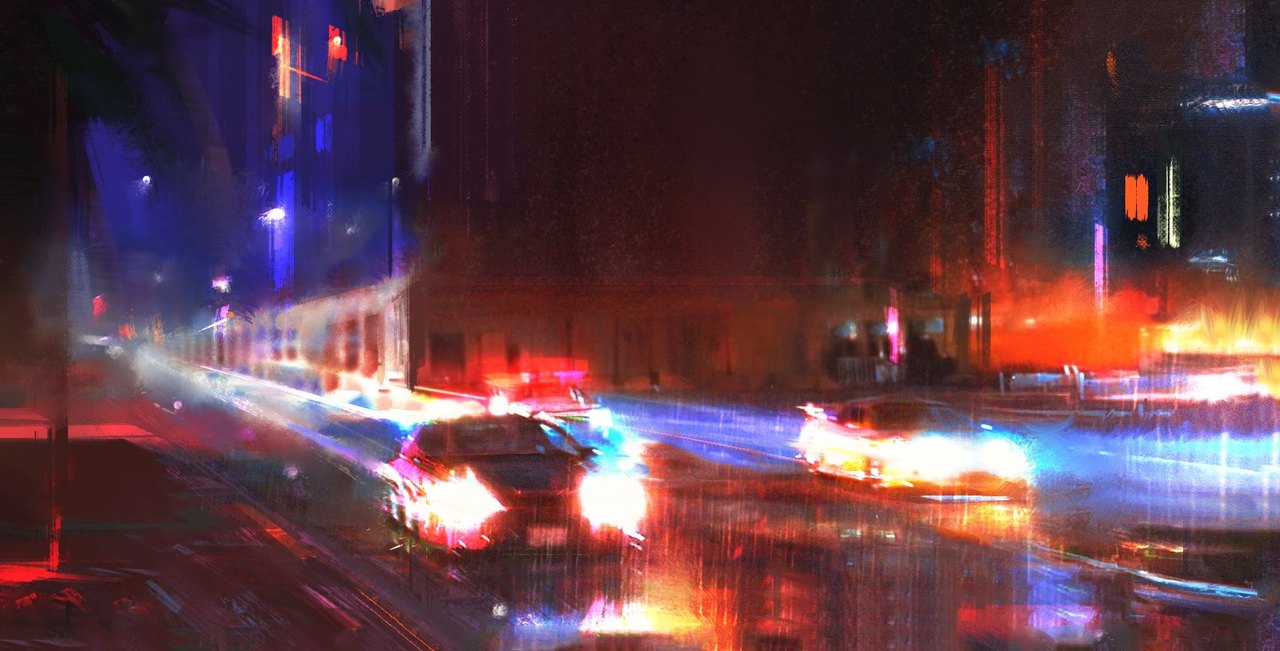 Following up Jay-Z’s debut studio album Reasonable Doubt, Mr. Carter was on the verge of becoming a worldwide hip-hop sensation. His gritty lyricism and effortless flow captivated fans and critics alike. In 1997, a year after the success of “Reasonable Doubt,” Jay put out his second album In My Lifetime, Vol 1. One of the singles of this album is “The City is Mine,” An ode to his upbringing in Brooklyn. Although he is on the route to success, Jay is reflective on the tough road to get here. Brooklyn is still his city.

And as Brooklyn is his city, we all have those sights and sounds that make our city so ingrained in our identity. This concept has inspired digital artists to generate some compelling content. That is what this gallery sets out to showcase.