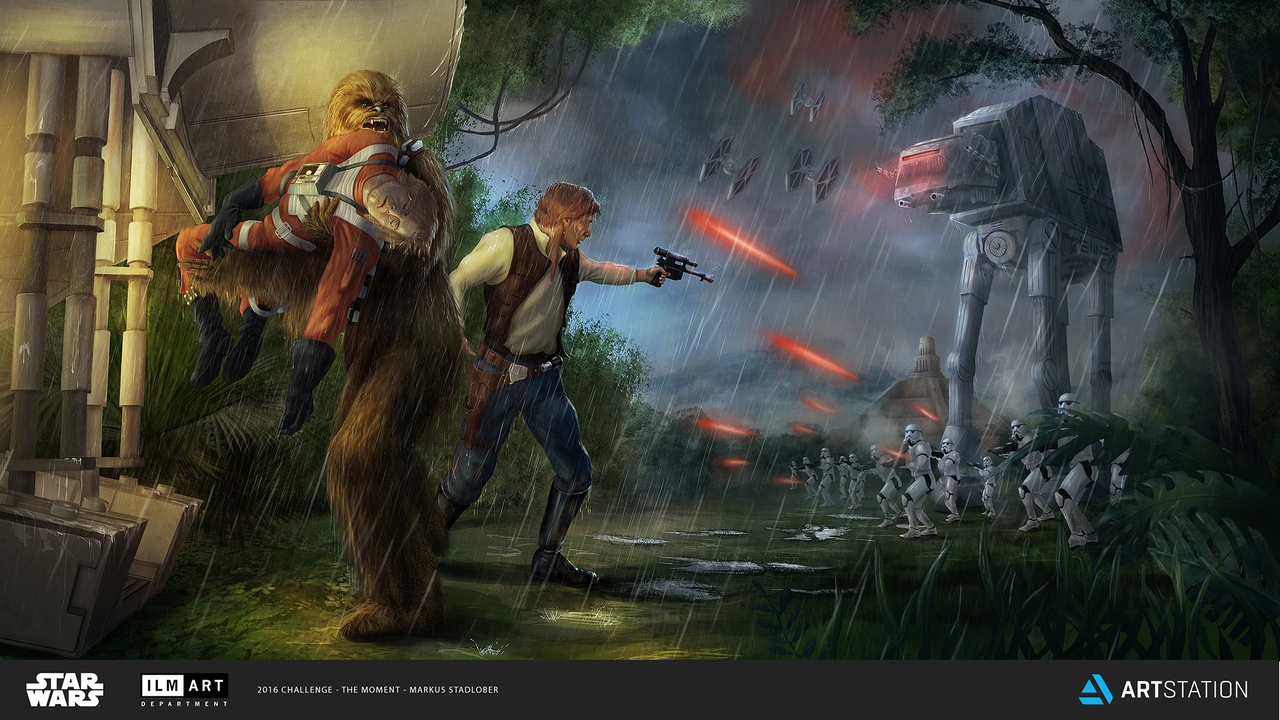 Star Wars is something close to the hearts of many people.
Be it nostalgia, an aesthetic sense, or even the actually pretty great concept arts, this is a series that has been inspiring digital artists for years.
So much so we have quite the showcase here for Star Wars fans. From illustrations to redesigns, to just pure and wonderful fanart, this is a gallery that comes from the heart of many artists all around the world.

Sith and their Minions

The Jedi and the Rebellion