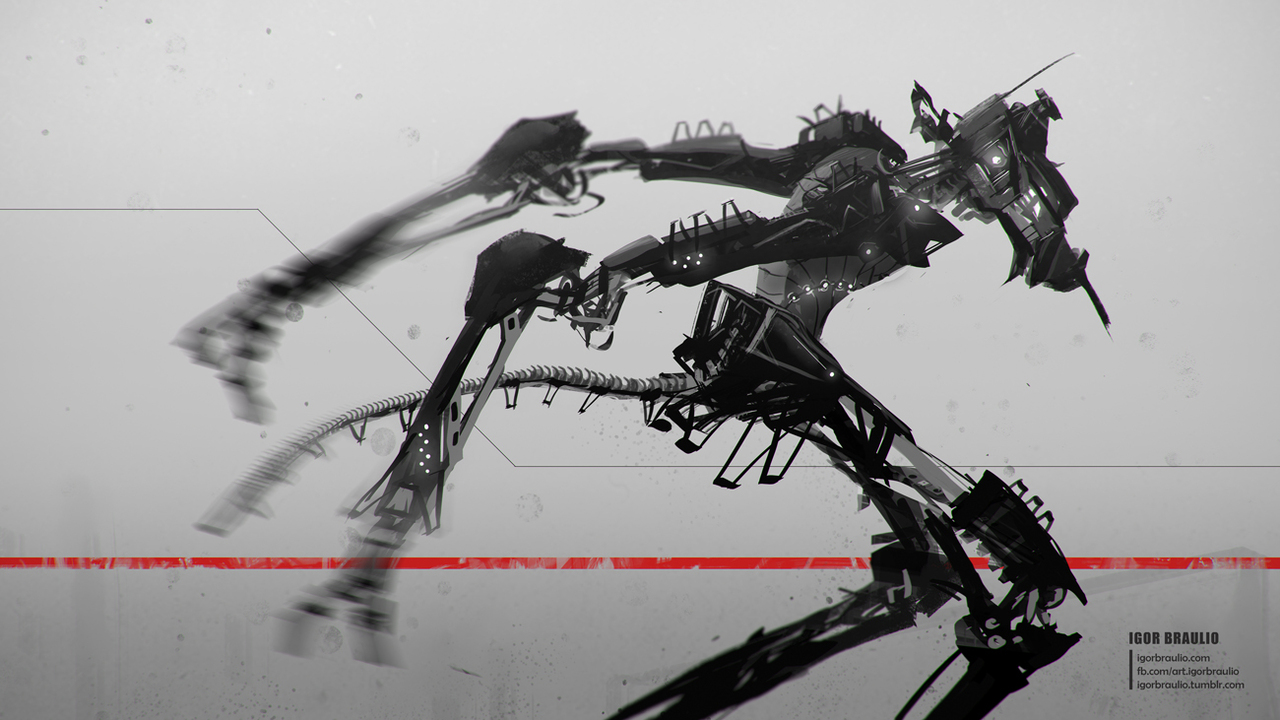 There are few things in life that are as cool, or cooler than giant robots. So an alternate title for this post could be “Mecha’s, the coolest things ever designed!”.

Alright, on with the show. Scroll down and breathe in the Mecha goodness!

As long as he’s the first one making the trip to Mars, I’m ok with idea of a mecha astronaut.

The style of this design harkens back to the 80’s.

That’s how real mechs are transported.

This guy belongs in the Dragon Ball series.

It takes a special kind of mad scientist to build a 60 foot robot, alone.

What’s scary about Igor’s design is that it looks really, scary.

Another great design by Igor. Keep them coming, sir.

“They’re too quick general, we can’t lock on to them!”