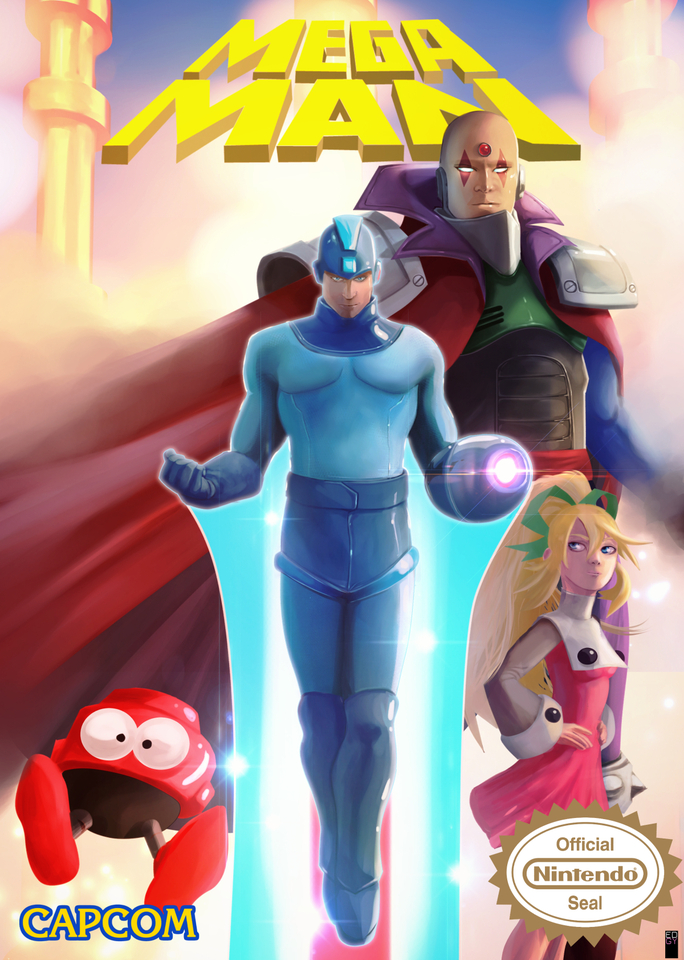 Videogames have started a renaissance in illustration, orchestration, scriptwriting, and voiceover work. Here’s some of the fantastic pieces of art you can find covering some of the best games to ever come out.

Figini has a whole series of beautiful shots from Mass Effect 3, you can check them out here.

Cortana is probably one of the best characters in all of scifi gaming history. Her development from a snarky friend to a deep and beloved ally is incredible. If you’ve not played through the stories of Halo 1-4, you must. Olivier’s rendition of Cortana captures the vulnerability that we saw her and Chief grow into as the series progressed.

The shy brother has never looked more, well, bad ass. Luigi looks like he’d be more likely to stomp a face on a curb than a Goomba on a block. Lionel sure knows how to make an impression.

This is probably the most accurate single-image representation of the Sims game.

Oh man. Can we please have an adult link with armor? That’d be incredible. Kashuse’s got us wanted a sequel to Twilight Princess even more than we already did. That Hyrule Warriors inspired scarf is pretty cool too!

Mr. Scrawl returns to this showcase with a stylish take on the world famous pumbler: Mario. If Luigi looks kick ass on Lionel’s piece, this Mario just looks sleek and cool. Even the “M” on his forehead has a stylish font. Dressed to kill koopas indeed!