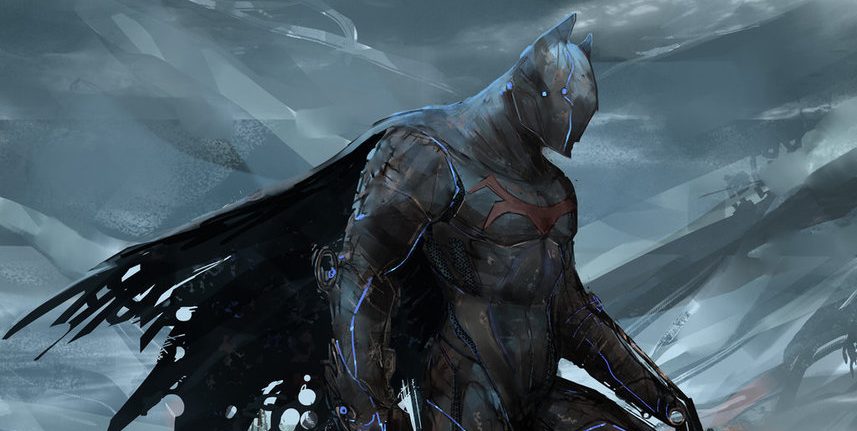 Here in Artlords our contributors are having a “batmania” phase judging by just how many entries we are getting for this character. So we decided to give in the ‘mania and pick our favorite alternate designs posted here. And they are as following:

A down to earth, Batman adventurer stares down a jungle-like Gotham.

This Ottoman inspired Batman is a subtle way to creep in Bruce Wayne to a different time period.

Criminals are a cowardly lot. Who says Batman needs to be a man to strike fear into their hearts? This scary android would probably do the trick.

What if Batman was a badass knight? As in, a literal knight? Rawi had tons of creative and unique ideas on these one, going with Silver and a red leather cape, going outside the original iconic aspects of the character yet it’s still Batman.

While the name might not inspire much awe, the concept of Batman as a monster-hero is just too cool to pass off. Gotham’s Dark guardian is as abominable as the crimes he stops.