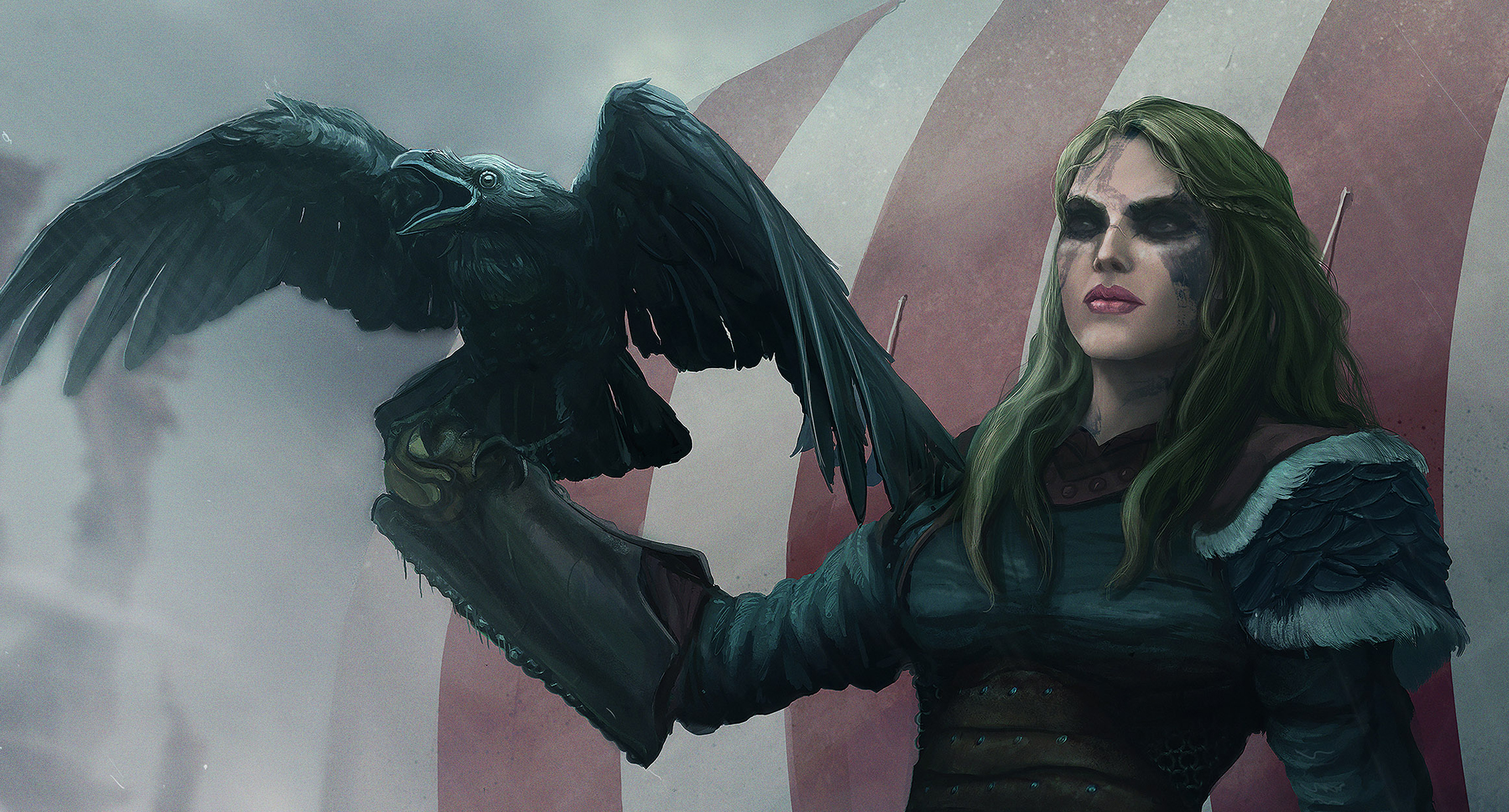 It is no secret that illustration has always been a bit…well…impractical when it comes to female clothing.

But there’s been a surge of well…practical clothing in art recently (There’s even a subreddit for it). Here are ten picks of fantastic, practically dressed women from the Art Lords community.

Not only is our heroine dressed the way any modern, confident woman would be, she’s reading. You go woman-reading-in-the-forest. You go.

This illustrations demonstrates the fantastic characterization that can be portrayed in just one shot. Kara’s expression, highly contrasted by the bright lights which form most of the background in this piece, shows a complex irritation mixed with a bit of sorrow. Her choker and artfully done hairstyle further accentuates the uniqueness of her character.

It isn’t often that a title encapsulates the feeling of a piece as well as this one. A quiet moment feels like just that, a bright-eyed woman in what looks to be futuristic combat armor taking a moment to appreciate some florescent butterflies.

The expression on her face is staggering. The intensity, the hose, the hawk. Damn.

Federica has made this list twice, because she is just that good. I’ve always been moved by clothing in art, when it gives every indication of being actually worn and affected by gravity in the image.

And another double contender, Di Donna’s “A Sprig of Hyssop” looks like a cross between Amelia Earhart and Elizabeth from Bioshock Infinite.

Portraiture is a lost art, but Thomas Bignon offers an intimate look at an unnamed bride waiting on something. She looks radiant, but something about her facial expression makes us wonder if something else is going on, some hidden insecurity.

We’ve now reached critical mass in badassery. Not only does a full mech count as well-dressed, she has a freaking long-sword gundam style.