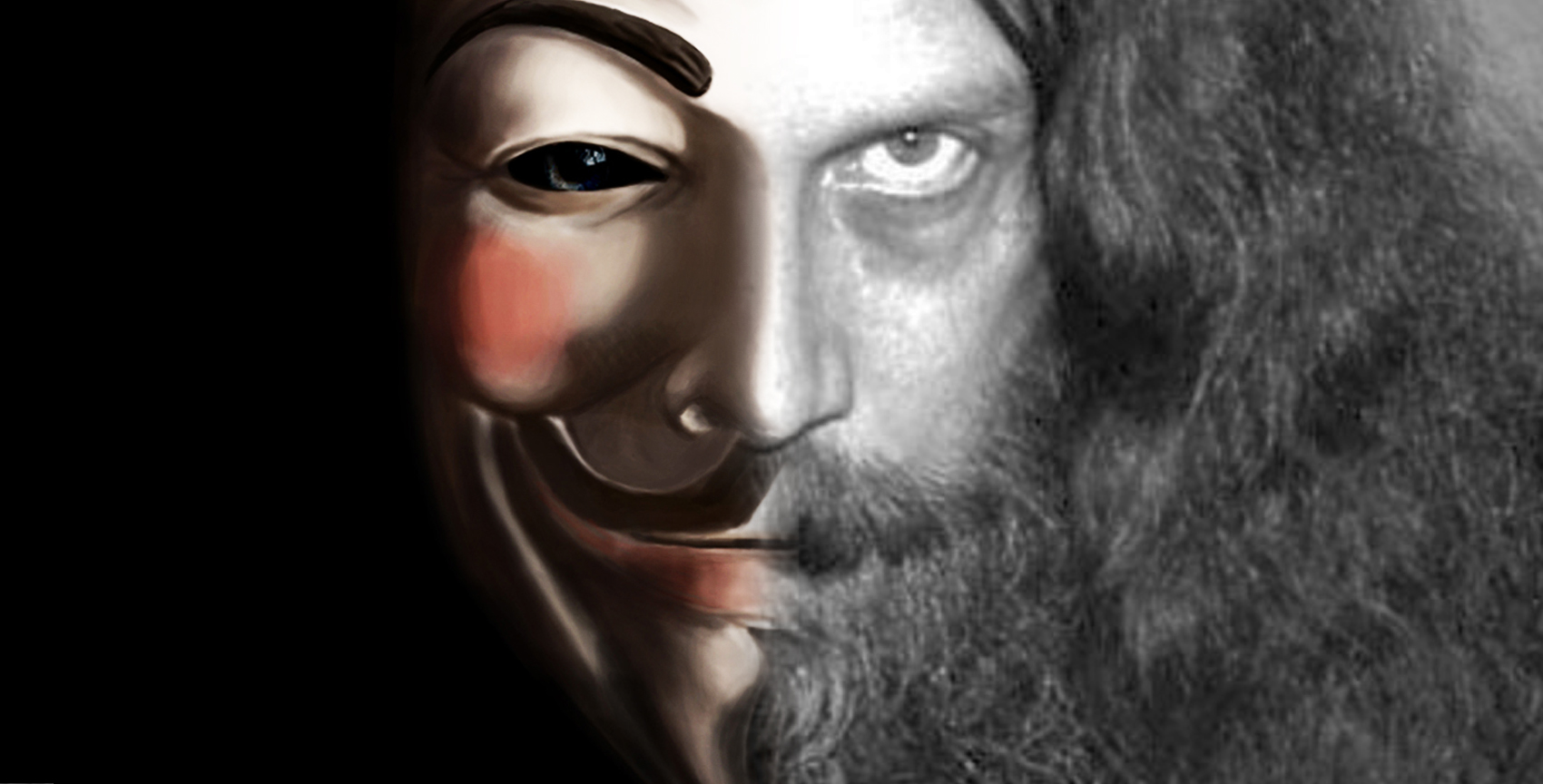 He’s written fifteen graphic novels, has worked on scores of comics and movies and novels. One of the most famous of his comics, The Killing Joke, is going to be made into an animated movie soon. Most of his work is common knowledge to the comic book community (at least some of it), but recently Moore has gone the way of Harrison Ford. But not in a cute, adorable grumpy old man kind of way.

In a recent interview with the Guardian, Moore took pot shots at the recent expanse of superhero culture (in movies and comics, mostly)

“To my mind, this embracing of what were unambiguously children’s characters at their mid-20th century inception seems to indicate a retreat from the admittedly overwhelming complexities of modern existence.” – full article here.

Moore also claims that the superhero comics, which were originally children’s fiction from the last century, are “squatting possessively on the cultural stage” and not allowing the formation of new stories and culture.

Intertextuality has existed in literature as long as there has been literature. Playing off of the established forms and figures is older than Swamp Thing, Romeo and Juliet, and the Iliad. One would think Moore, whose most successful work has been taking superheroes and placing them in the gritty late 1900s (Watchmen, Killing Joke, Swamp thing, Miracleman), would understand that.

Moore is probably out of touch with what the Internet has done for art in the past twenty years. Digital artists and digital storytelling are new forms, still developing. The ArtLords Stories platform is one example of a plethora of new ways to tell stories using images, and that exists because comic books started it. Superhero and comic book movies might be selling at the box office, but they don’t rule the Internet.